SLS consultation services include development strategy, competitors’ analysis and operative counseling, amongst others, in video streaming that remains one of our core competencies. The following updates from two of the largest players in this field shows an interesting battle that’s yet to come:

Facebook is launching a premium video section called “Watch” in late August. It will be a mix of a variety of premium channels including online news and pop culture, as well as short-form series, reality shows, big-budget shows, and user-generated content. The video streaming will be both pre-recorded and live, with a live comment feed giving the broadcasters the opportunity to address comments as they stream. This is Facebook’s plan to enter the live streaming market and challenge the current VOD provider market share.

SVOD (streaming video on demand) leader, Netflix, reported that it has more non-US viewers than US viewers. The last quarter showed the shift from a primarily US viewership. Out of 5.2 million new subscribers, 4.14 million are non-US. This could mean that Netflix will start having more content in non-US regions soon. Regarding their DVD-by-mail services, the company continues to make 114 million USD, though this number is declining fast as people move to SVOD as their primary video delivery method.

While Netflix’s 100M subscriber base still registers a moderate growth – mostly from outside the US – Facebook, a social media community with over 2B active users, is making serious developments in SVOD, which could affect the SVOD leader, Netflix. Their introduction of “Watch” could lead more people to VOD and increase their VOD market share easily. 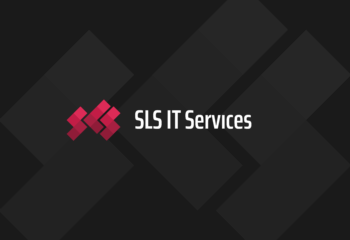 SLS IT Services, the IT development division of SLS, has been involved in an interesting... 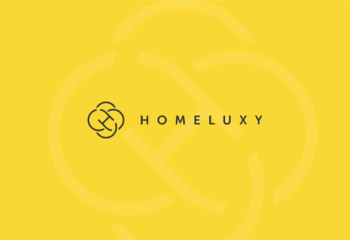 In the past few months, our team has been focusing on developing new functions that...

Scaling Your Business Through IT Developments

One of the last projects completed by the SLS IT Services team was for a...